History in the making in medieval St Albans

Join Professor James Clark as he explores the making of history at medieval St Albans. The chronicles that were written here across the Middle Ages are among the most valuable surviving records of national and regional history. They are a testimony to how often the town was in the path of major historical events as well as to its long tradition of the art and craft of making books by hand and in print.

You can join us in person for this talk with a chance to visit the Chroniclers Exhibition with professor Clark after the talk, or join online for the talk only. 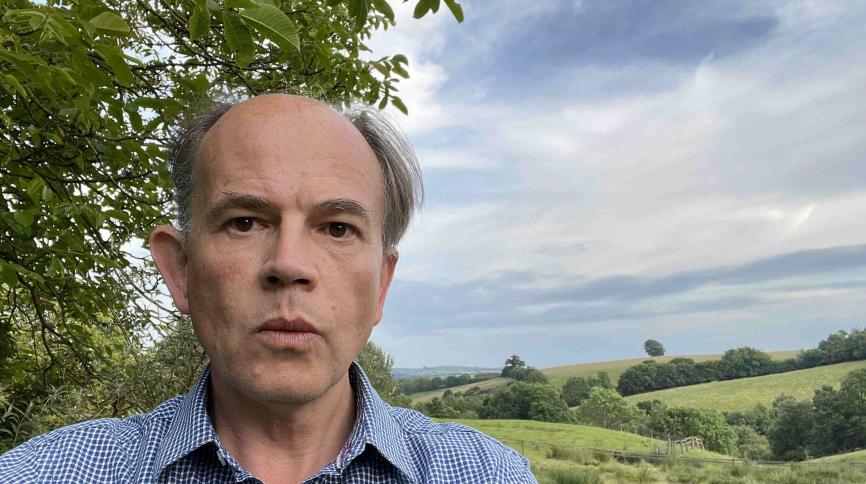 James Clark is Professor of History at the University of Exeter. He has published widely on the monasteries of medieval and Reformation England. His most recent book is The Dissolution of the Monasteries. A New History (Yale: 2021). He has studied St Albans Abbey and its records in depth in his book A Monastic Renaissance at St Albans (2004) and in translations and commentaries (published with David Preest) on the Greater Chronicle of Thomas Walsingham (2005) and The Deeds of the Abbots of St Albans (2019).