Who was Sarah Churchill?

With The Favourite proving to be such a box office hit, we thought we'd take a closer look at Sarah Churchill, Duchess of Marlborough, one of St Albans' most famous faces and a leading character in this new historical comedy-drama.

The film itself focuses on the behind-the-scenes politics between two cousins, Sarah Churchill and Abigail Hill, jockeying for favour with Queen Anne.

But who was Sarah Churchill? And how was she linked to St Albans? Here are a few quick facts about her: 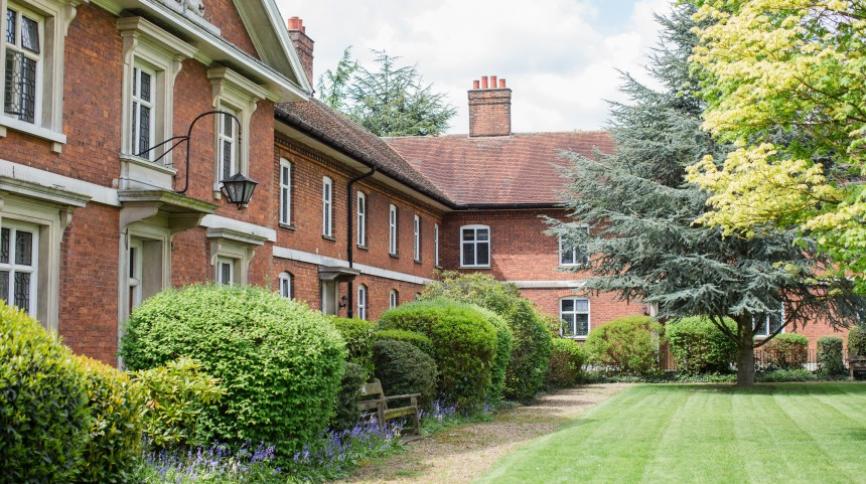 The letters of Sarah Churchill are housed in the Hertfordshire Archives & Local Studies in Hertford.