During the festival of Saturnalia, Romans would wear a felt cone-shaped hat called a Pilleum. This type of hat was more usually worn by slaves who had been set free but during the festival they were worn by lots of people. Do you know anyone at Christmas time who wears a pointy hat? Have a go at making your own Santa hat by following the instructions below.

A large piece of paper

Glue (PVA or a glue stick)

Make your own Santa hat

1. Draw a large circle on your paper (this is where a template can be helpful) and cut around the edge.

2. From the centre of the circle draw two straight lines out to the edge to create a section that looks a bit like a slice of pizza

3. Cut this section out of circle.

4. Overlap the two straight edges to form a cone shape

5. Fix in place with some sticky tape. 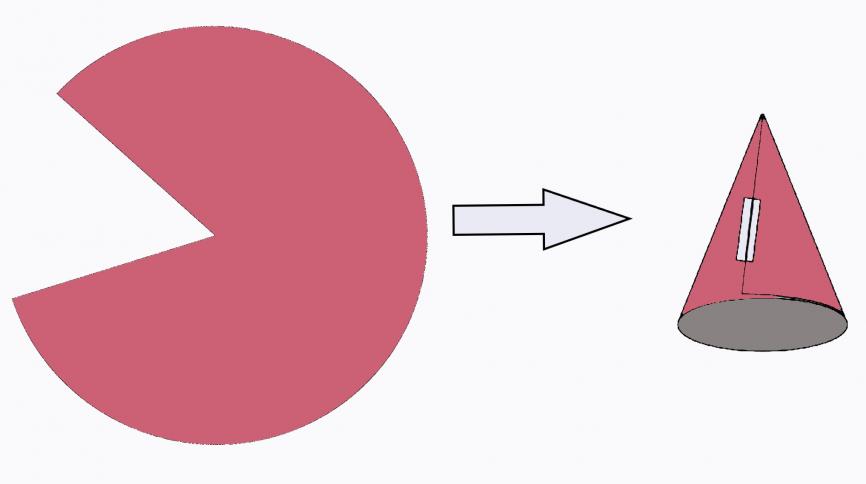 6. Put some glue around the bottom edge of the cone

7. Stick cotton wool to the glue.

8. You may also want to stick a piece of cotton wool to the point of the cone

10. Amaze your friends and family with your new Santa hat 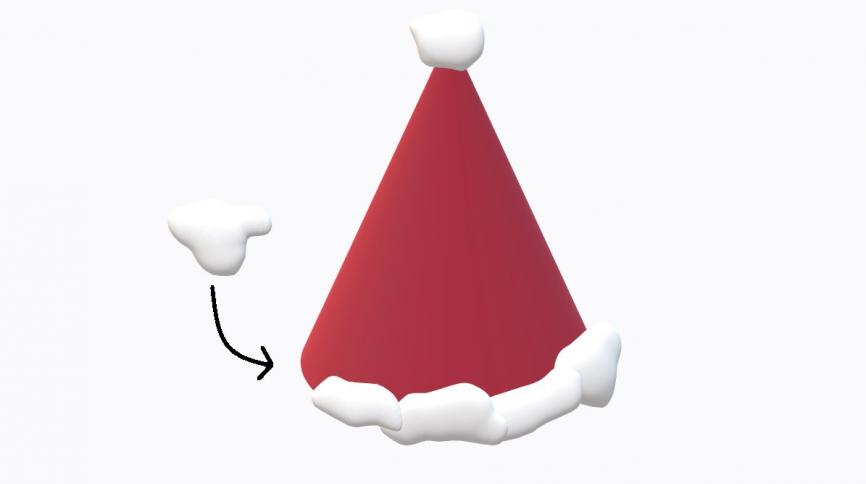