St Albans escaped the worst of the bombing during the Second World War. In fact more local people died as a result of accidents during the Black Out, where street lights were turned off at night and people blocked up their windows to stop light escaping.

Many bombs dropped on farmland or simply failed to explode. The first casualty in St Albans was a cow at Hedges Farm and the first lives lost in London Colney were two goats called Hitler and Mussolini.

Memories of an air raid warden

St Albans was extremely lucky. The story was after the German bombers had plastered London, they used to come out to the Lake which was a good landmark for them and just circle around for a few minutes while they had their sandwiches and then went back to have another go. And if they were feeling particularly resentful, they’d toss the odd one overboard.

At the start of the war, no one knew how badly the district was going to suffer from air raids and so St Albans prepared for the worst. 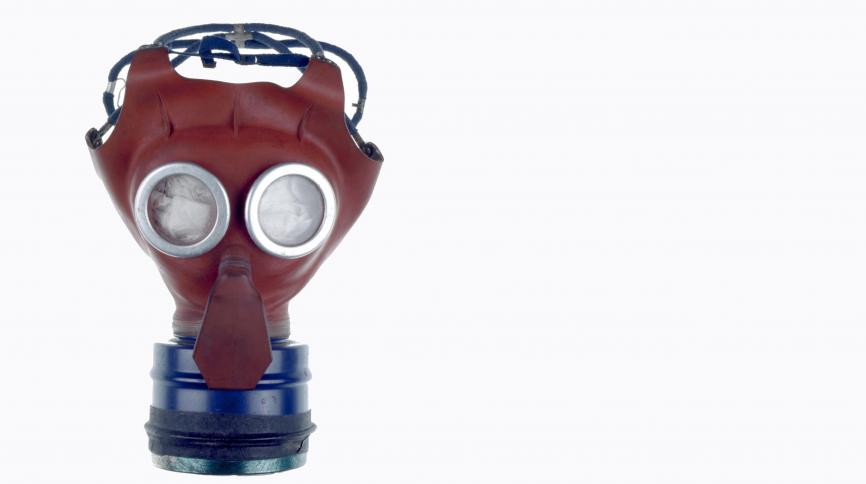 Everyone was issued with a gas mask and told to always carry it with them. In the event of a gas bomb, the filter in the mask would stop poisonous gas being breathed in.

When the air raid siren went off, people were supposed to put their gas mask on and go to a shelter. Girls at St Albans Grammar School were told by their teachers to put their sweet ration inside their gas mask in case there was an air raid whilst at school and they missed a meal – at least they would have their ration to eat.

8th May 1945 marked the end of the war with Germany. This day became known as Victory in Europe, VE day as people across the country celebrated in the streets with their friends and family.

Imagine not having to carry your gas mask with you after six long years of war!

Draw some delicious food to enjoy at the street party. 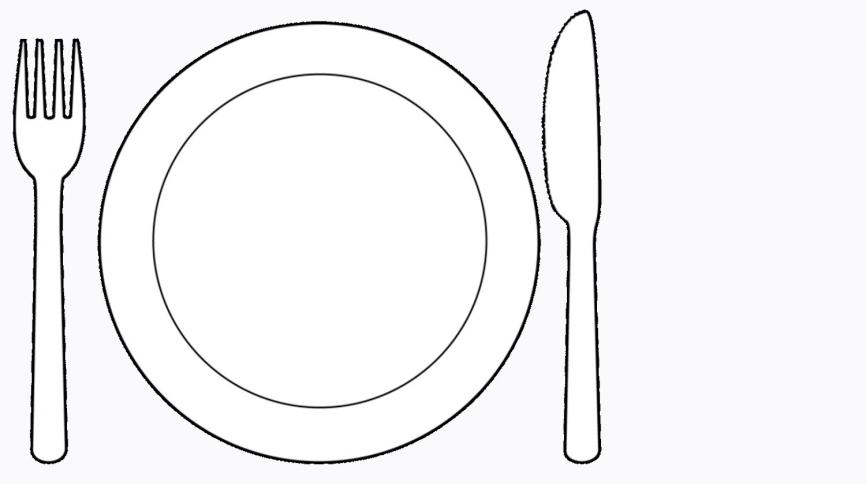