At the start of the war, one and a half million children were evacuated from big cities and 6,000 of them came to St Albans. The children arrived in St Albans from London by train.

The evacuees were taken to school halls where local people could come and choose who they wished to stay with them. If you had a spare room in your house it was expected that you would look after an evacuee.

You were paid a little for each child you took in, although this often wasn’t enough for those who had taken in teenage boys with big appetites!

One young local girl called Joanne Butcher, remembers being in the girl guides. When the evacuees arrived, she had to cycle to Alma Road School in St Albans where she and her friends made tea for the evacuees and chatted to them, as they waited to find out where they would be living. 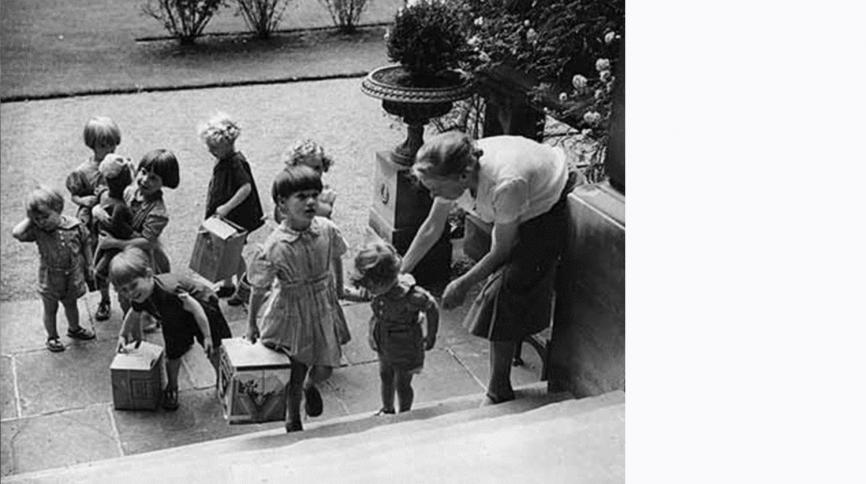 For some evacuees, their new home in St Albans was very different to anything they’d experienced before. One evacuee arrived at their new home, looked out the window and said “Cor Blimey! A cornfield. I’ve never seen a cornfield before.”

Some didn’t like the change at all. Two evacuee boys from London tried to walk back but got as far as Barnet before the police found them.

Some schools from the outskirts of London also moved into St Albans’ school buildings. The local and visiting school children would take it in turns to use the classrooms in the morning or afternoon.

Some of the animals in London zoo were also evacuated to Whipsnade zoo! 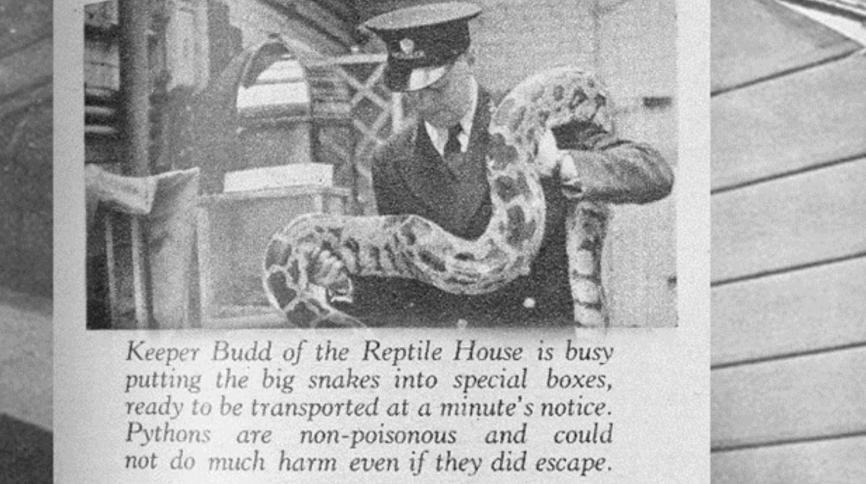 Activity: Design your own postcard

8th May 1945 is a special day to remember as it marks the end of the war with Germany. This day became known as VE day and people across the country celebrated with their friends and family. Parties were held in the streets and people dressed up, danced and sang.

Imagine what you would write to your family if you were an evacuee celebrating VE day. Perhaps you might start to think about being able to return home. 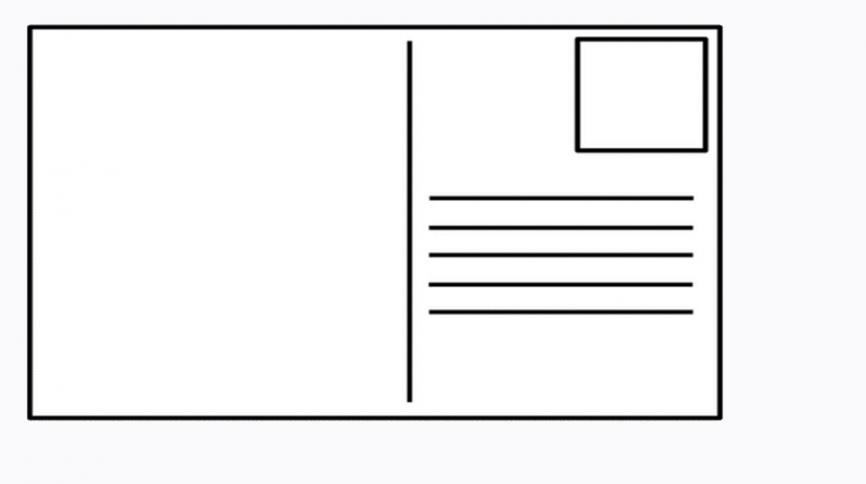