St Albans had an important role in secret operations work during the Second World War.  It was the perfect location, close to London, yet designated a ‘safe’ area unlikely to suffer from air raids. Good radio reception made it ideal for broadcasting coded messages and setting up listening posts. 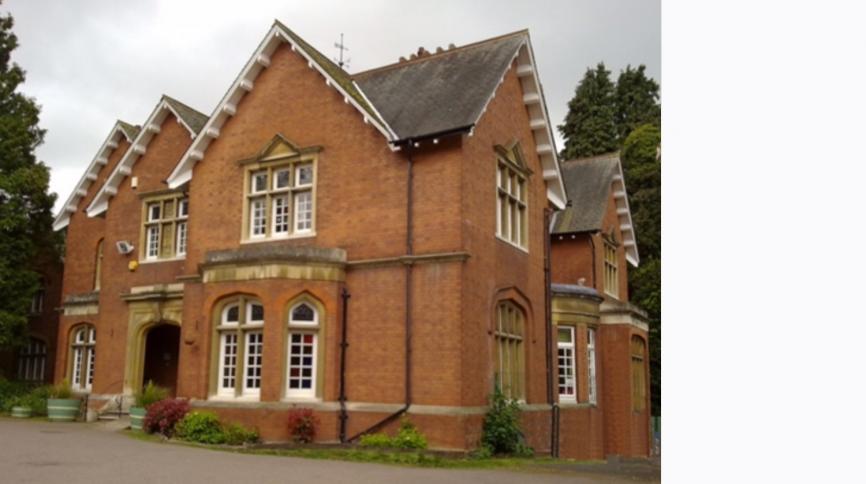 Glenalmond House on King Harry Lane became the base for the SIS (the special or secret intelligence service) Section V, part of MI6. By 1942 there were 24 staff gathering information about German spies and their organisations.

Can you write your own message using morse code? You could even  send it with long and short flashes of light or sounds! 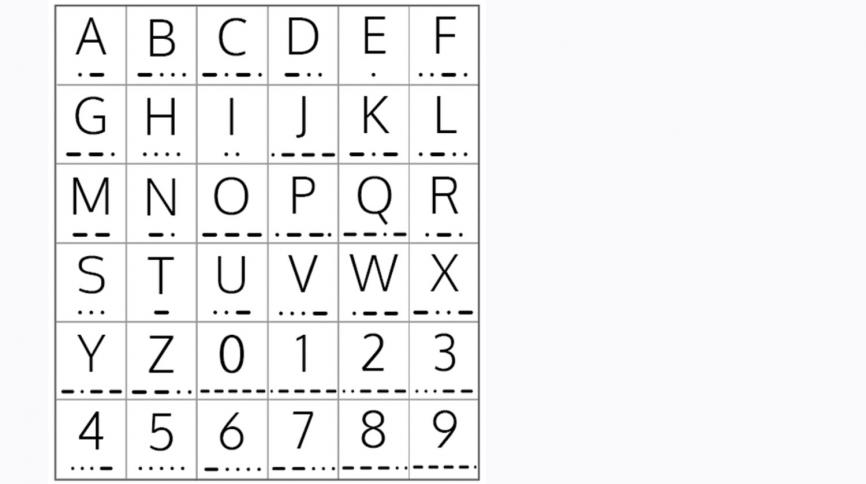